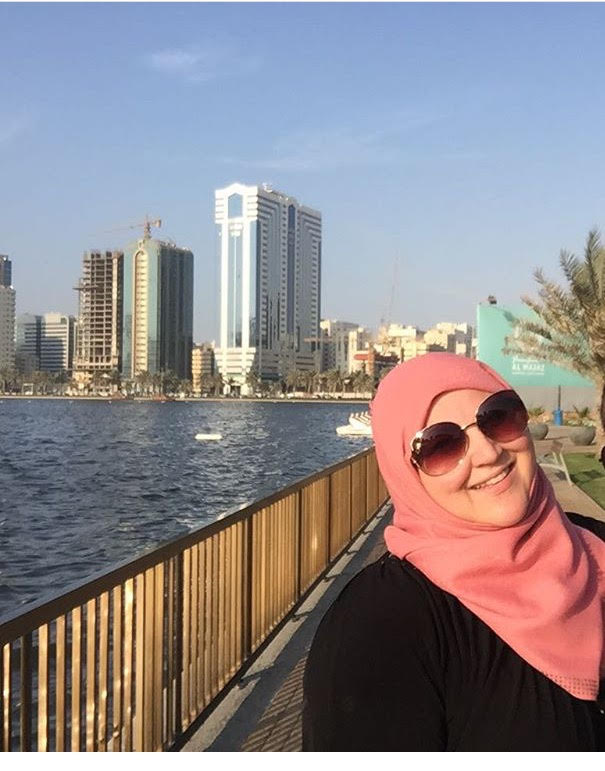 Khadija Chudnoff was born in a tiny town in Northern New Mexico and has a liberal arts degree from the University of New Mexico. Because Khadija was from such a small town and her parents were converts to Islam, finding the right spouse seemed terrifying. However, Allah is the best of planners and in 2008 she found the one and got married! Eight years and two children later, Khadija is happily married and works to build bridges between diverse and beautiful Muslim cultures. When Khadija isn’t finding someone’s better half she enjoys going to the farmers’ market with her family and cooking the fanciest thing she can think of.